The City of Gilroy was incorporated on February 18, 1868. Before that date there was a public cemetery located between Rosanna and Hanna Streets and between Second and Third Streets. 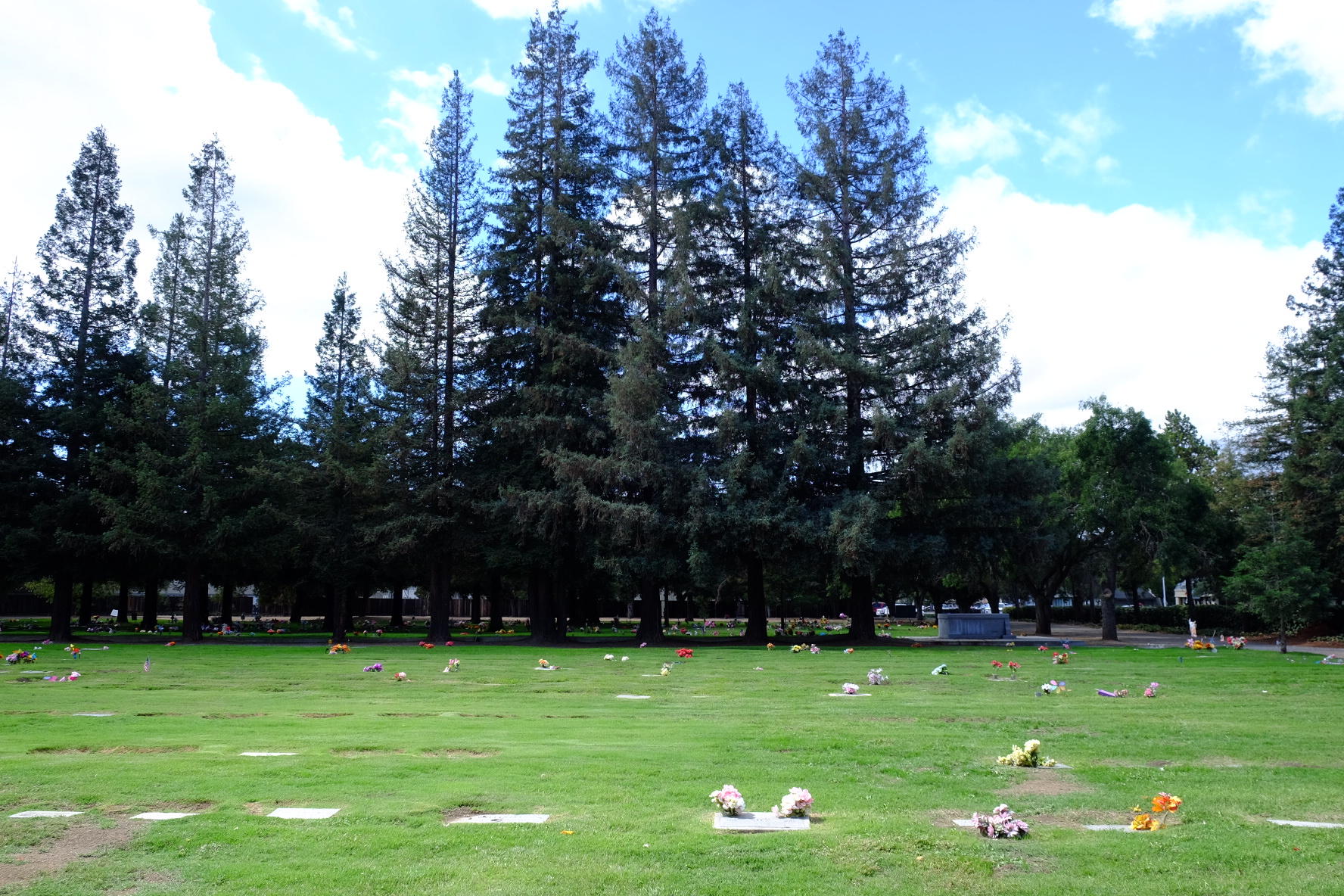 On March 19, 1870 the city decided to purchase twenty acres for a new cemetery located one and half miles north of Gilroy. This was on the Northwest corner of Farrell Street and Monterey Road. This land was purchased from George E. Bennett who was the owner of City Market in Gilroy.

On April 2, 1870 the city passed an ordinance requiring all bodies to be removed from the old cemetery to the new cemetery on Monterey Road within three weeks from March 30, 1870. On April 23rd the removal date was extended.

On April 9, 1870, James Wright was appointed Sexton of the new cemetery with full control of the cemetery. His duty was to keep proper records of burials and all matters relating to the new cemetery. The city passed several ordinances that had to do with the care and regulations concerning the cemetery.

Within two years it was found that the location of the cemetery was not suitable for three reasons. During the summer months the Monterey Road was extremely dusty from road travel. The wind seemed to blow toward the cemetery at all times. Further, during the winter months the ground was very muddy and made it nearly impossible to hold a proper burial. Also, in two short years the city found that most of the houses were being built toward the south of town.

On July 27, 1872 the Masons and Odd Fellows purchased ten acres of land along Bodfish road from Henry Miller for a cemetery. On August 17, 1872 they organized the Masons and Odd Fellows Cemetery Association. Records show that they paid Henry Miller the sum of $1,650.00 on October 26, 1872. They also paid L. Fine the sum of $150.00 for additional land on the same date. 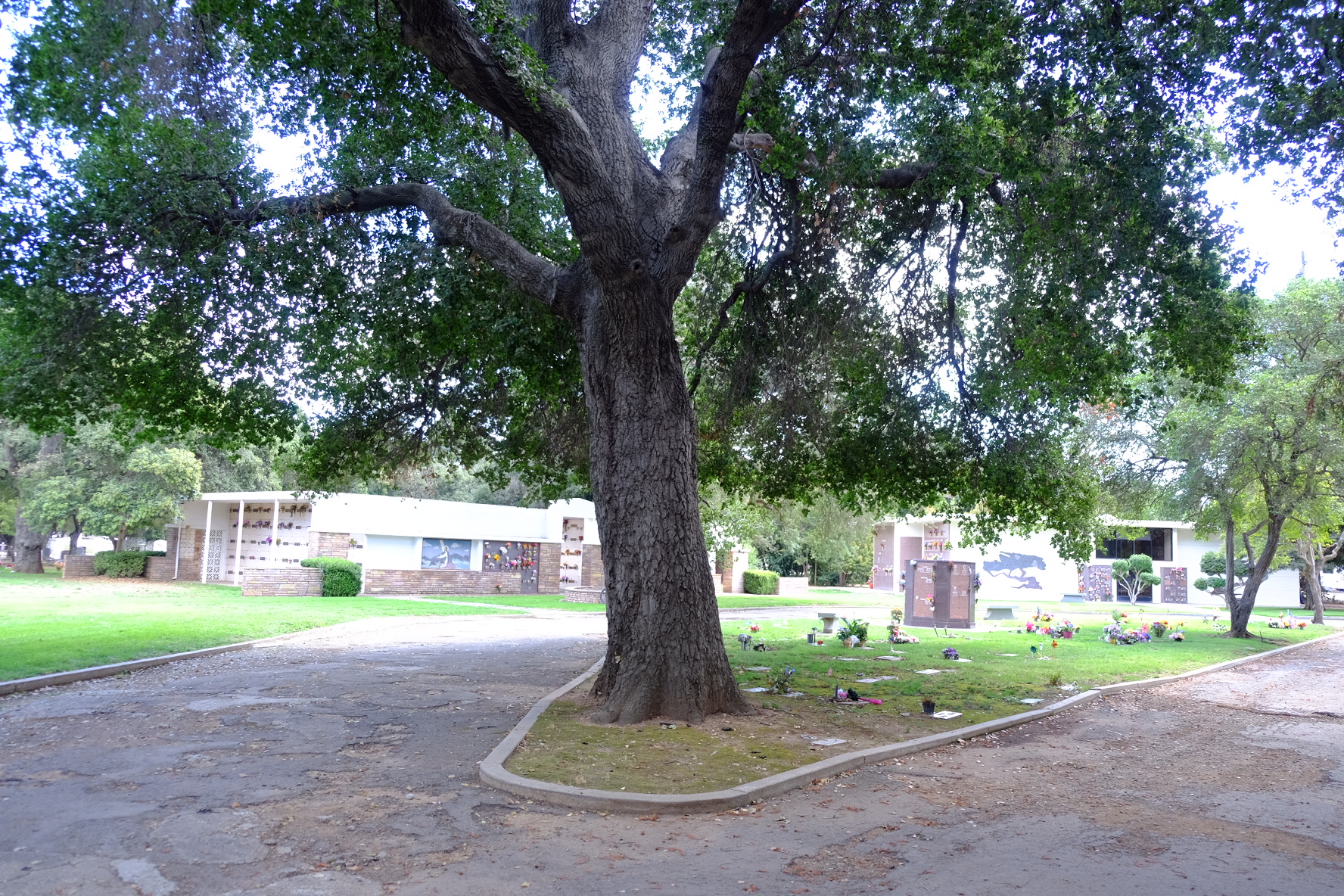 The city again required that the bodies at the Monterey Road cemetery be moved to the new cemetery on Bodfish road. In April of 1873 the Masons and Odd Fellows Cemetery was opened and 82 burial plots were sold plus three burial rights were issued during the first year.

Many Chinese who were buried further up the Bodfish road prior to 1873 have been moved to the Masons and Odd Fellows Cemetery. It is understood that Lucian Everett was one of the first people to be buried at the old cemetery on Hanna Street.

Today the tombstone of Martha Grigsby shows that she died in 1856, which means she has been buried three times.

In the mid-1800’s land for a cemetery was donated to the Catholic Church at the San Martin’s Parish. Approximately four years before Gilroy was incorporated, a new Catholic cemetery was established on church property in Gilroy. This cemetery is located on what might be called an extension of Broadway. The bodies that were buried in San Martin were buried in the new Gilroy cemetery. John Gilroy, after whom Gilroy was named, is buried in this cemetery.

It was not long before there was need for more space, so a large cemetery was established in 1917 next to the Masons and Odd Fellows Cemetery on what is now First Street. There were no transfers from the old cemetery to the new cemetery. In fact, there are a very few plots left for those who inherited burial space years ago.

So there have been a total of five different cemeteries in Gilroy.